Helsinki Citizens’ Assembly (hCa) Banja Luka was officially registered on August 16, 1996 as a local non-governmental organization in Republika Srpska /Bosnia and Herzegovina. Since that period, hCa Banja Luka has actively participated in promotion, strengthening, and linking civil initiatives, working on reconciliation and empowerment of marginalized groups for political activism, both on local and regional level.

hCa Banja Luka aspires to fulfill its vision through three program areas: Strengthening the Civil Society and Transformation of Public Authorities into the Citizens Service, Advocacy for Gender Equality, and Creating Conditions for More Intensive Inclusion of Youth in Public Life.

Mission: Helsinki Citizens’ Assembly Banja Luka is an organization that supports and stimulates autonomy and freedom of all citizens through involvement of marginalized social groups in democratic processes, particularly women and youth.

Vision: Society of equal opportunities for all.

For an overview of the most important results of our work in the period from 1996 to 2014, please see attached document: Achievements HPG BL 1996-2014

Helsinki Citizens’ Assembly  Banja Luka HPG Banja Luka gathers trainers, men and women who are, for the purpose of ours and other organizations, in charge of the following fields:  strengthening capacities of NGOs such as strategic planning, fundraising, public relations…), non-violent communication, conflict solving, human rights and gender equality.  By doing so, Helsinki Citizens’ Assembly Banja Luka promotes its aim and policy to other social groups which are not directly involved with projects. It also contributes to financial sustainability of the Organization. To get an overview of what trainings we can offer and do, please see the document attached:  Edukativni Programi

Our work was supported by the following Donors: 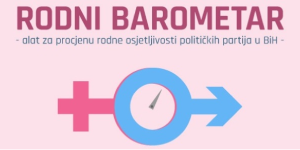 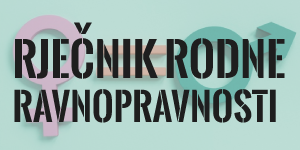 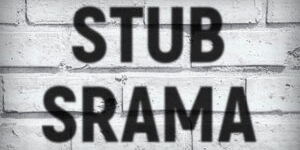 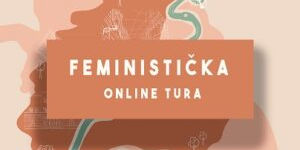 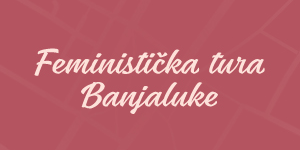 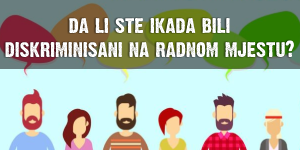